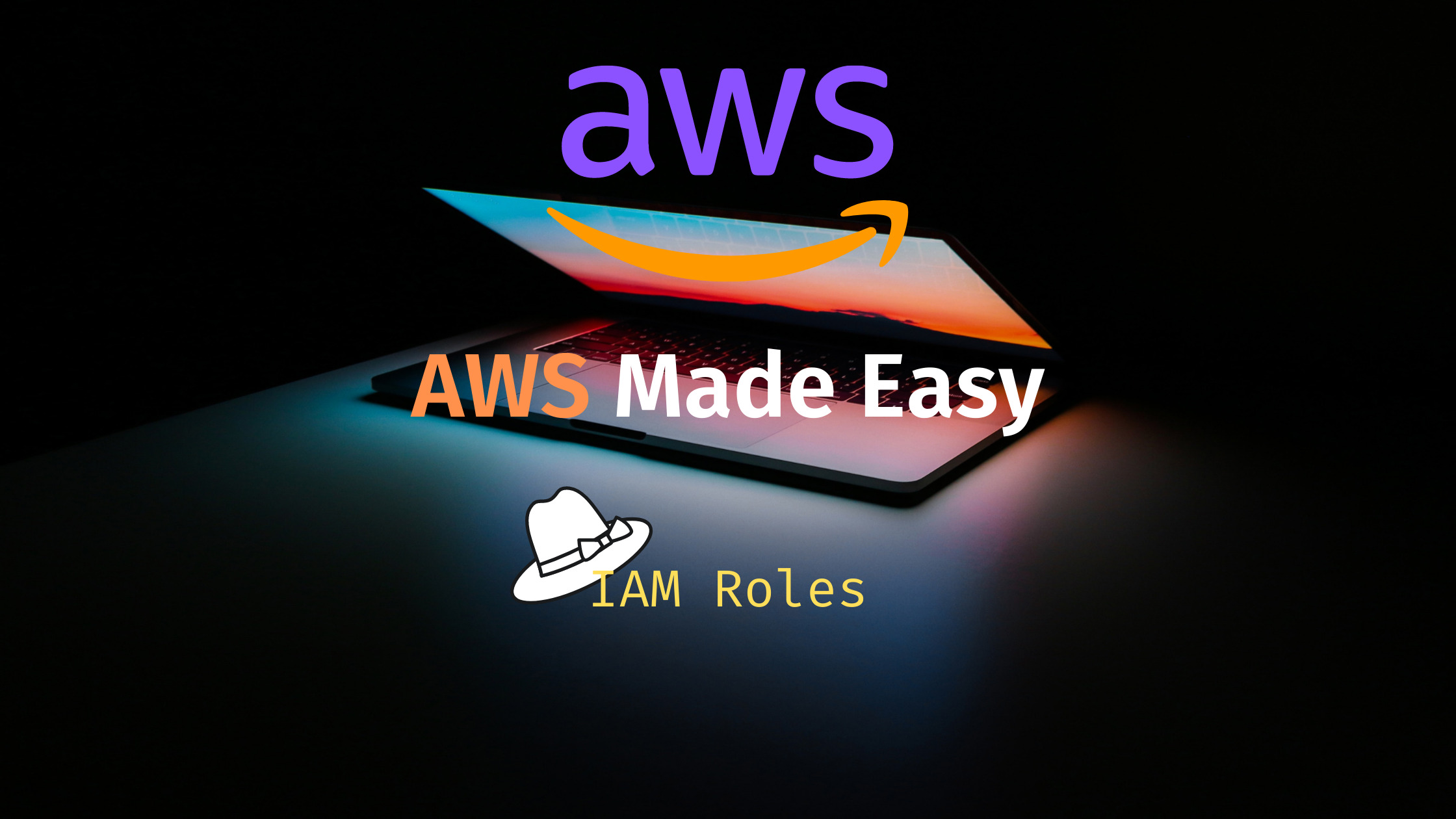 The FaceLess Men in GoT (Games of Thrones), hope you remember this character, or Raven/Mystique in X-Men. They both share a common power, what would that be?

The power to change identity as they wish to accomplish the task at hand. This is what IAM Roles do in a very broad sense.

You can also think of IAM roles as the Invisibility Cloak in Harry Potter, who ever acquires it becomes invisible.

IAM Roles are just like a hat, which anyone within AWS can wear, and get the powers presented by the hat, and loses the powers as soon as the hat is removed. The hat does not discriminate between real users or hardware like EC2, anyone can wear this hat. 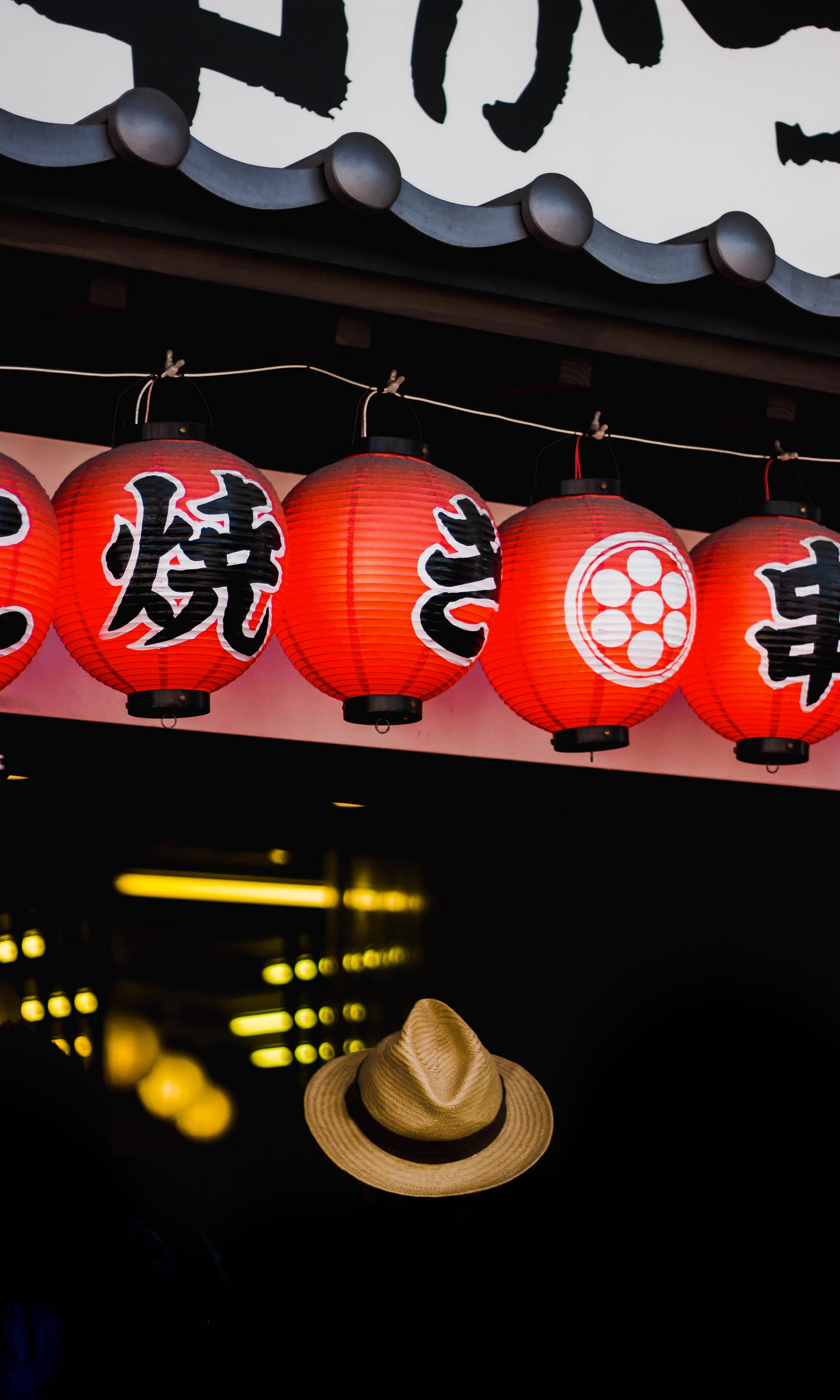 An IAM role is an identity that you can create having very specific permissions. The only difference being you are not associating this policy to any particular user or services at the time of creation. This IAM role can be assumed by anyone who needs it, be it a user or an AWS resource.

You might be thinking, which problem does IAM role solve which a normal IAM user or a new IAM policy cannot solve. So lets understand why we need the use of IAM Role.

When you are creating a user in your own account, you cannot give them all the permission as explained in IAM Introduction , the principle of least privileges. You cannot have one or multiple users will super user permissions, you cannot have Batman in every city, only Gotham. 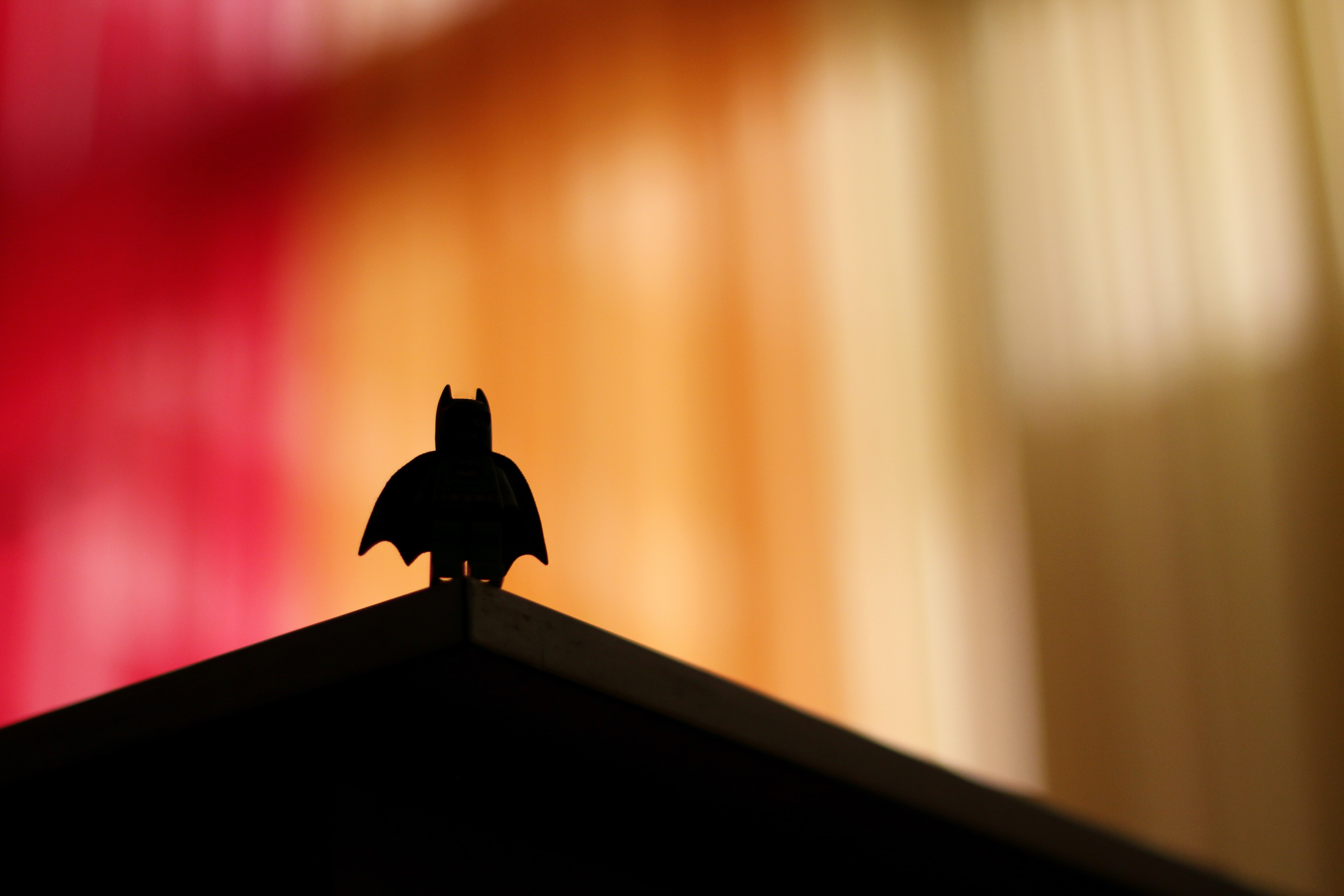 In addition, we can also have non AWS accounts, like cross account want to access your AWS services, or the federated user, who may also need access to the AWS services in case of Hybrid Cloud.

You have to consider many other use-case along with the above two, for understanding we cannot keep on creating IAM Users to address such diverse range of permission request.

If you consider the above two guidelines, it will not be possible for any AWS services to communicate with other AWS services / resources to complete the work.

IAM Roles to the rescue¶

When you consider both the limitation of IAM User and AWS services, you can think we need some type of magic hat, which gives the sufficient power to both User or Service to execute the task it is elevated for. This is where magic happens with IAM Roles. 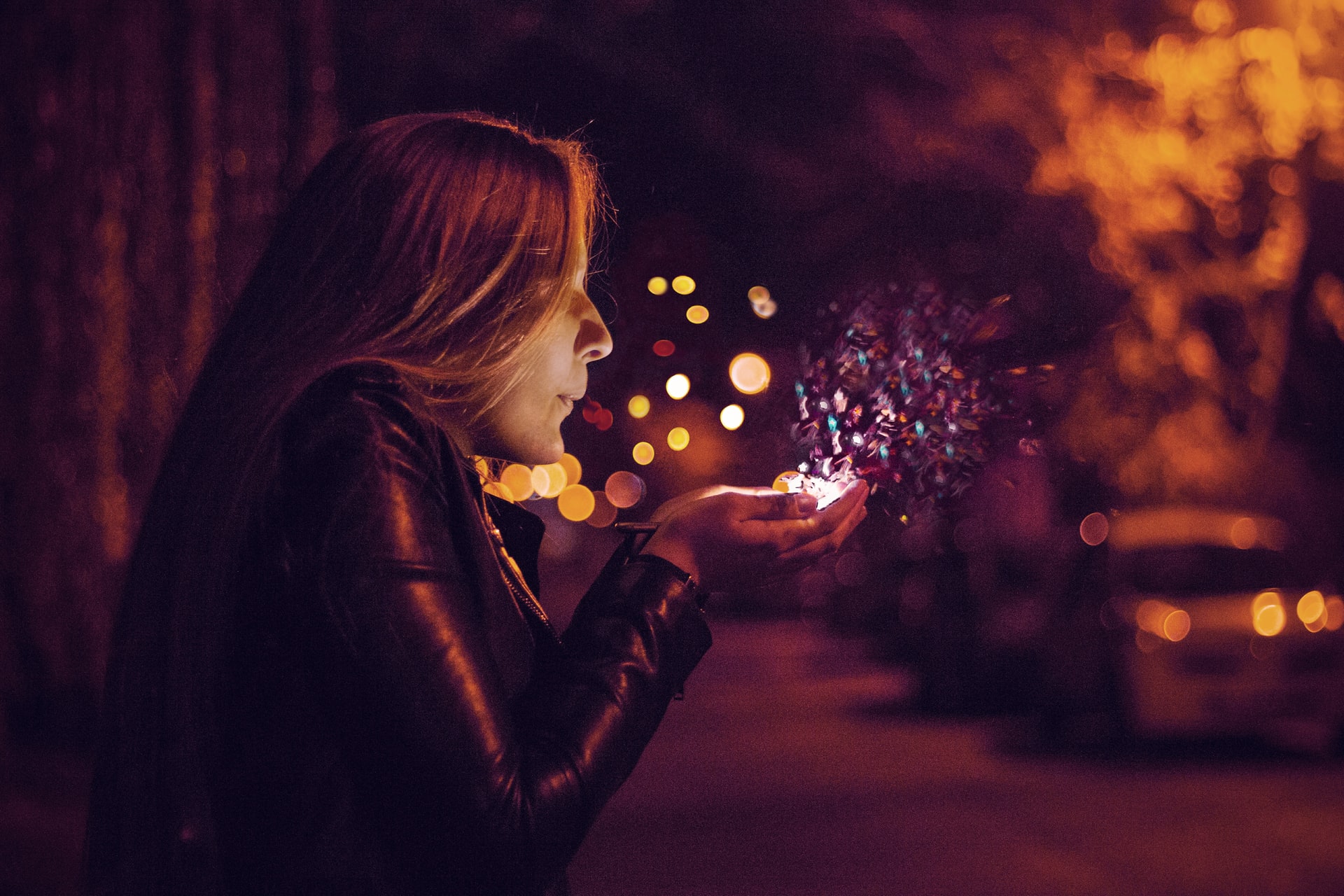 You can use IAM Roles for:-

EC2 can assume a role only at the time of creation, but once it has a role attached, you can modify it using APIs, CLIs or console at any time. You can attach only 1 role to EC2 at any given time.

How to create an AWS IAM Role¶

The first step guides you choose which services or identities can assume the role, your options are

You can select AWS Services for this experimentation, You can attach this to an EC2 instance, so that it can access the S3. 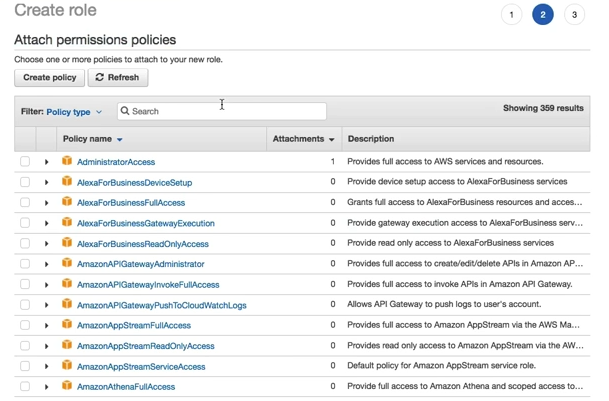 You can now select policy required to be attached, this step is same as the explained in IAM Policy. You have basically chosen from one of these 2 type

You can select the AmazonS3ReadOnlyAccess for attaching to EC2 instance as agreed in Step 1. 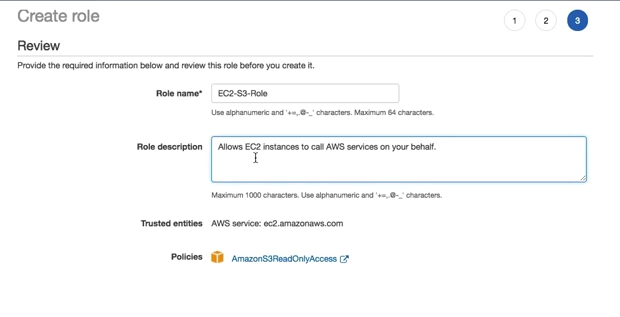 You have to provide these details to complete the IAM Role Creation process.

How does the IAM roles looks after creation?¶ 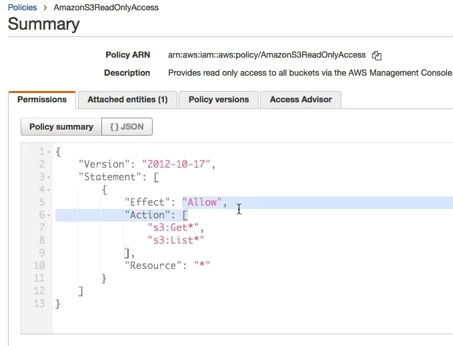 You can see above, this is how an IAM Role looks like after creation. The policy document looks exactly same as an IAM Policy. This you can also assume as a baton in a relay race, the service or the user can run with the permission as soon as it gets the policy in the form of an IAM Role. 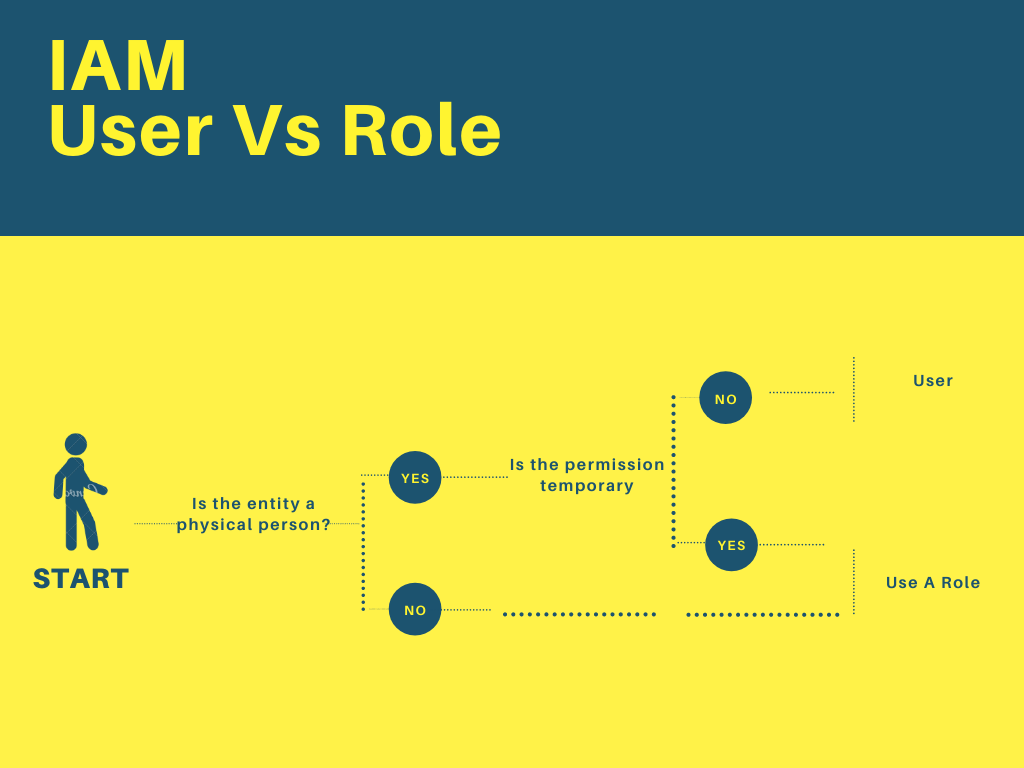 You should see this video tutorial on YouTube. This video explains much better, also the flow chart shown above should also clear your doubts

You can see the logic is elementary,

Hope this clears your mind about the difference between two confusing terms.

IAM Roles and IAM Policy both have a JSON document identifying the rule. The only difference is the mention of Trusted Entities.

You might now be relieved by understanding the concept of IAM roles, as discussed we use IAM Roles for mainly three purposes.

You should also think of an IAM Roles as a hat, which a person or services wears and it magically gets the permission and when it drops the hat, it comes back to original state.

You learned that IAM Role creation is a 3 step process.

You can be confused with IAM Role and IAM User, we can simplify it, saying, if it is a resource we use an IAM Roles. If a physical user needs temporary access, it uses IAM Roles, otherwise it is an IAM User.

You can comment and let me know if the IAM user is different than IAM Role.